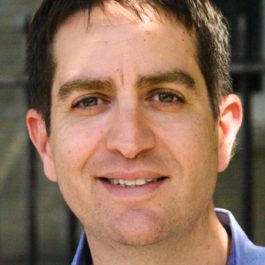 As both one of the oldest campuses in our country, and one of the largest in North America, the U of T has buildings that span everything from chem labs to dormitories, classrooms to swimming pools, and concert halls to cafeterias, and built over a range stretching back 100 plus years, to others officially opened last month. These widely diverse structures represent both a challenge and a massive opportunity that Ron and his team have embraced. Their goal: the downtown St. George Campus becoming the world’s first “climate positive” and “GHG negative” post-secondary campus by 2050. The strategy which has been fully developed and costed consists of a $1.2 Billion total investment in infrastructure, building & climate tech, and renewable energy is already being executed, and will result in the university capturing more GHG emissions than it creates. We give Ron and the U of T an A++ on this assignment!